While we consider ourselves one people without true division, we are composed of many ethnic origins – including Indian, Sinhalese, Arab, and African blood – dating back to when the Silk Road wrapped around the Persian Gulf and down the east coast of India all the way to the Maldives. Then the Maldives was one of the primary origins of cowry shells, the most extensively used monetary shell across the world. It was around this time that Islam came to the Maldives, spreading across the nation, from island to island, from family to family. Soon, the Maldives became and till this day remains a 100% Muslim nation.

The Maldives became a nation founded in moderation, faith and equity progressing in its national development to emerge today as a wholly democratic nation, ever committed to the further progression and fulfilment of our national ideal.

Having had female Monarchs in our history, a matriarchal vein still thrives amongst our island populations with informal Women's Councils ever present and active in setting local priorities. Though the national education system is based in an English medium, traditional and cultural values are still emphasized across the nation. 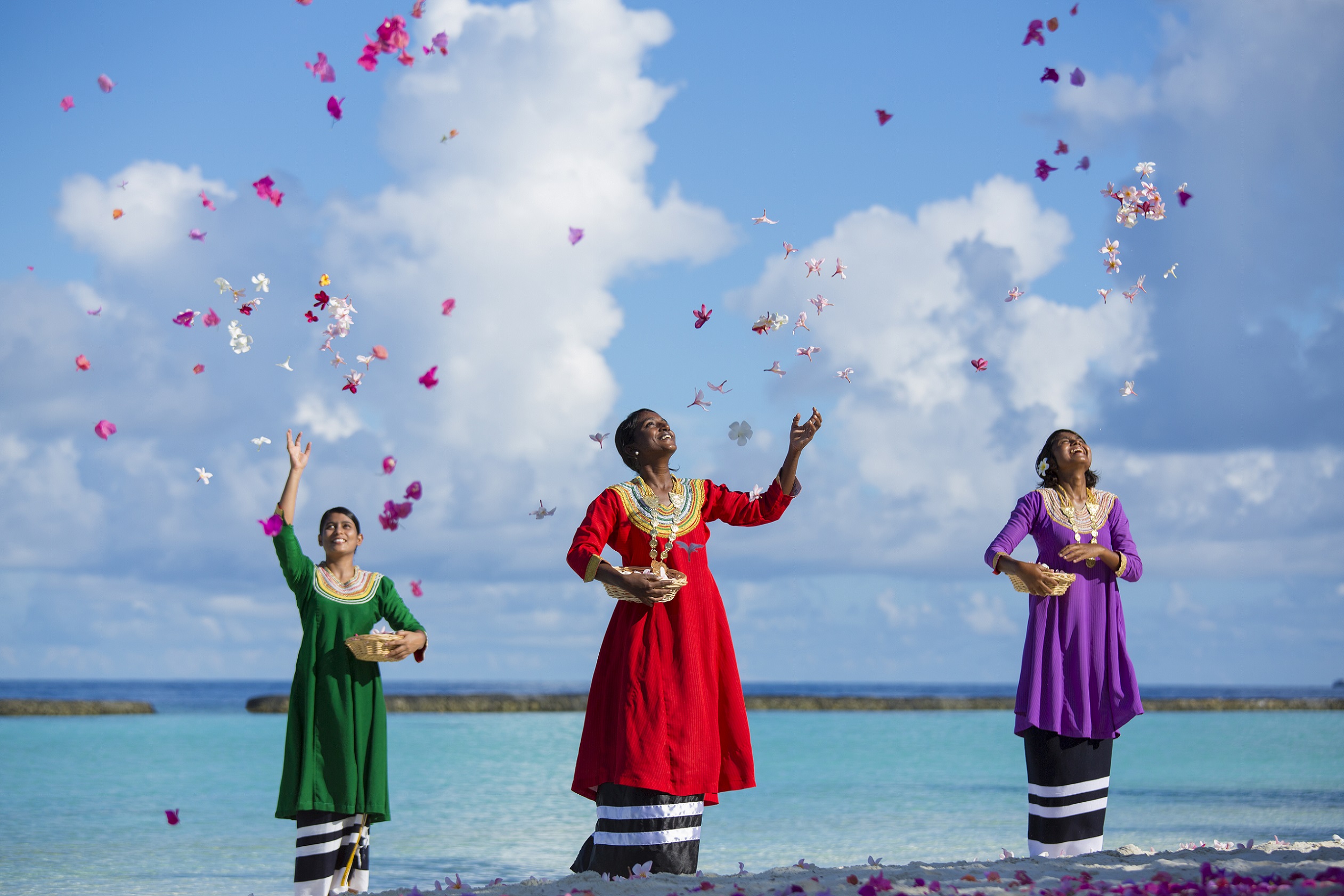